Something For Nothing: Laziness

Human beings, by nature, are lazy, greedy, ambitious, selfish, impatient, vain, and ignorant. These traits are neither good nor bad by themselves; it is only the way in which we manifest these natural traits that make them positive or negative. These natural traits are the fundamental reasons for why people do what they do.

In reality, the free market is the greatest miracle of social cooperation ever conceived of in human society. Because no one can force anyone else to act contrary to their best interests, everyone must voluntarily cooperate with others if they want to satisfy their own personal needs the fastest and easiest way possible.

In the free market, the best rise to the top. Those who are the most skillful at bringing together and producing products and services that people want and are willing to pay for tend to emerge from the competition and become even more successful satisfying customers in more ways. Since every person who controls money or resources wants to earn the highest and best return on those resources, they naturally gravitate towards those people with a proven ability to put those resources to work in the very best way possible. Everyone benefits.

As products and services become more complex, specialization of labor develops. Instead of having to produce everything he needs by himself, people naturally gravitate toward doing those things for which they have a natural facility, which they can do better, and for which they can earn higher pay and greater rewards.

Competition among individuals and businesses to serve even more customers by giving them more of the things they want faster, better and cheaper, drives innovation.

Competition for the seven common desires forces people to become even more creative in producing even more and better products and services for the market. With no intervention, control or involvement by government or any other organized body, the actions of free people in free markets assures the very best and most efficient allocation of capital, resources and labor in the satisfying of customer wants and needs.

The Entrepreneur Takes the Risk

The opportunity to profit in a free market channels the E-Factor into continually seeking better and faster ways to serve customers. This is why profits are the costs of the future. Where there are profits, there is employment, opportunities and hope for the future. Where there are no profits, jobs disappear, companies shut down, and resources move into the hands of people who can use them better.

The Wealth of Nations became a best seller in the American Colonies in the next few years. The ideas of the free market became the bedrock economic principles upon which the American Republic was founded. They still dominate today, even though they are constantly under attack by people and politicians who either do not understand the miracle of voluntary cooperation in open markets, or deliberately choose to ignore it in the pursuit of power and money.

Dislike of Freedom and Free Markets

Since people are naturally expedient, in that they are lazy, greedy, selfish, ambitious, vain, ignorant and impatient, there are always a substantial number who do not like the idea of being rewarded on the basis of their ability to serve their fellow man in a way that he wants to be served. They detest the idea of the free market. They want rewards without working, rewards that are detached from any merit, or any need to satisfy other people. Being human, they want something for nothing.

It is the duty and responsibility of politicians and policy makers at all levels to disallow any route to financial success except by serving other people in some way. No one should be allowed to benefit except by being voluntarily compensated by those people because they value that service. Allowing people to profit without contributing to the well-being of others is the great dilemma of our day, which I’ll talk about later. 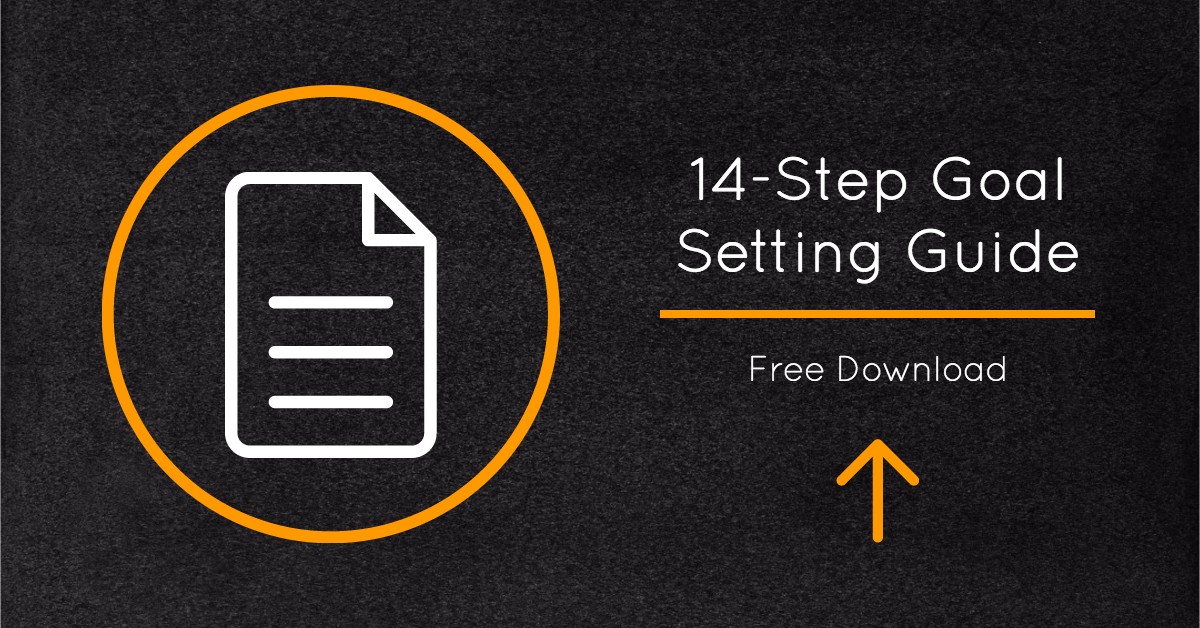